"I can't wait for you to read it

​#GoodGrief is available now in stores and online." ~ Theresa

Leading paranormal experts John Zaffis and Rosemary Ellen Guiley plumb the depths of bizarre phenomena involving demonic spirits, the restless dead, etc. They explore haunted homes and landscapes teeming with spirits and entities who pester and terrorize both people and animals, and defiantly refuse to let go. In addition, the authors discuss exclusive, never-before-told stories deeply personal to John Zaffis about urgent messages he has received from his famous demonologist uncle, Ed Warren, who is on the Other Side. What is Ed saying about John, his work—and perhaps even the future of demonology?

"I love the feeling of finishing a good book." ~Patrick Doyle

​Known as the “Happy Medium” for her authenticity, warmth, and her honest, positive readings, Kim has helped people from all walks of life to connect with those who have passed on. Now, this world-renowned medium demystifies the world of the dead for everyone. The key to understanding, she contends, is energy, which cannot be destroyed.

©Paranormal Critics 2013-2020. All rights reserved. May not be reproduced without permission of the author. 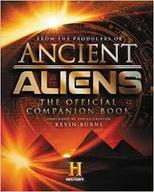 "When the Angels arrive, the Devils leave." ~ Egyptian Proverb 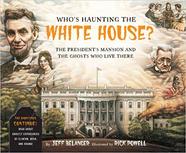 From Tyler Henry, a twenty-year-old clairvoyant and star of E!’s hit reality series Hollywood Medium with Tyler Henry, comes Between Two Worlds, a memoir about his journey as a medium thus far.

"I Wonder if Aliens Ever Say, 'Do You Believe in Humans?'" ~ Anonymous

"Part of my work is to help educate the family." ~ Ralph

"This book is really useful. Symbolism is really important in the development of intuitive abilities, especially for those keen to getting image-based impressions. The more info you know about a symbol, the more information can be communicated with it — like an image word bank." ~Tyler

Discover your soul purpose by harnessing your own energy and accessing the world beyond in this expert guide from the world-famous psychic medium and author of The Happy Medium. Everyone on earth has a purpose for being here, but it can be difficult to discover.

Deliver Us From Evil is based on a sixteen-year NYPD veteran, Ralph Sarchie works out of the 46th Precinct in New York's South Bronx. But it is his other job that he calls "the Work": investigating cases of demonic possession and assisting in the exorcisms of humanity's most ancient—and most dangerous—foes. Now he discloses for the first time his investigations into incredible true crimes and inhuman evil that were never explained, solved, or understood except by Sarchie and his partner. Schooled in the rituals of exorcism, and an eyewitness to the reality of demonic possession, Ralph Sarchie has documented a riveting chronicle of the inexplicable that gives a new shape to the shadows in the dark.

And The Devil Shivered is a year in the life of paranormal researcher, television personality, and motivational speaker Dustin Pari. Join him on his many travels and experience a year of struggle, growth, and positive living. Filled with comical references and colorful descriptions of every day instances, this journey will give you insight and hope.

Welcome to 1600 Pennsylvania Avenue in Washington, DC…better known as the White House. From the outside, it looks innocent enough. But step through its front gate and you may be surprised by what you find! From ghostly sightings of Abigail Adams to strange doings in the Lincoln Bedroom, this new-in-paperback reissue of Who's Haunting the White House? showcases the spooky side of history-- including new information about hauntings during the Bush and Obama administrations! 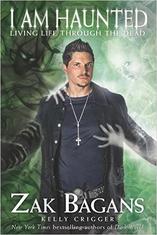 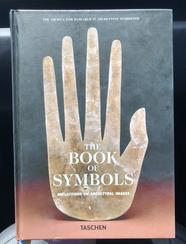 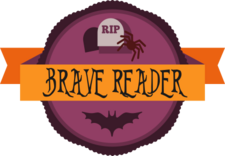 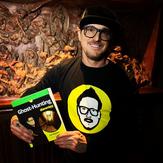 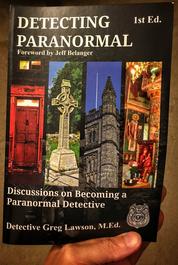 "What terrified me will terrify others; and I need only describe the spectre which had haunted my midnight pillow." ~ Mary Shelley 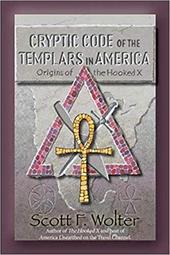 "I don't care what anyone says this is an influential and vital book for people interested in paranormal/supernatural phenomena." ~ Tenney 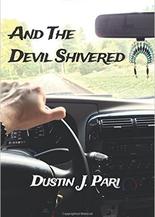 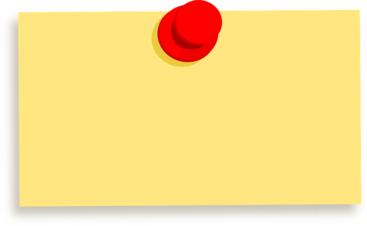 "Want to be a paranormal investigator, or get better at what you're already doing? Check out my buddy, Greg Lawson's new book, Detecting Paranormal.

I wrote the foreword... that has to count for something, right?" ~Jeff

This book, Exploration of the Unknown, features excerpts from many of his published works, the first section dealing with hauntings and supernatural investigations, and the second section dealing more with his philosophical, biographical, and metaphysical works. 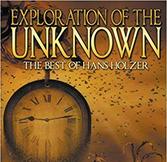 In the name of paranormal research, Paranormal Critics has collected these inspiring reads from your favorite paranormal personalities.​

#AndTheDevilShivered
Drop a review on Amazon if you don't mind. Thank you!!" ~ Dustin

Third in the Hooked X series, this book explores new scientific findings and recently discovered documents that show a vastly different story of North American history than the current narrative.  The revelations in the Cryptic Code are sure to generate new discussion around the medieval Knights Templar, their role in the European exploration of North America, and of the origins of the Hooked X.

Paranormal investigator Zak Bagans has traveled all over the world, seeking answers to life’s deepest and most terrifying mysteries. What happens when we die? Why do some spirits move on while others remain stuck in some sort of in-between place? What do the spirits really want from us? Zak has dedicated his life to finding out the truth. Learn all this and more in I Am Haunted... 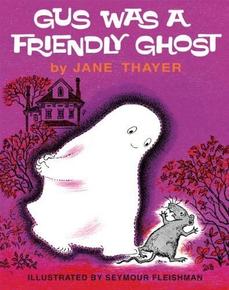 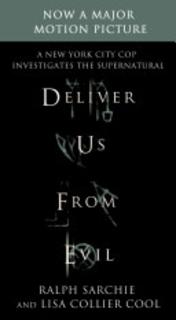 Zak Bagans takes readers on an exciting journey into the supernatural world. With insider information on the history of ghost-hunting to learning about ghosts with all kinds of temperaments, Ghost-Hunting For Dummies is peppered with true accounts and stories from Bagans' famous cases and investigations. 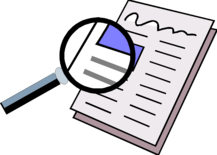 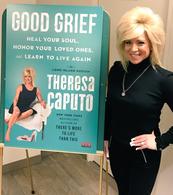 "If it's the Psychic Network, why do they need a phone number?" ~ Robin Williams 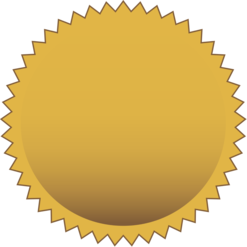